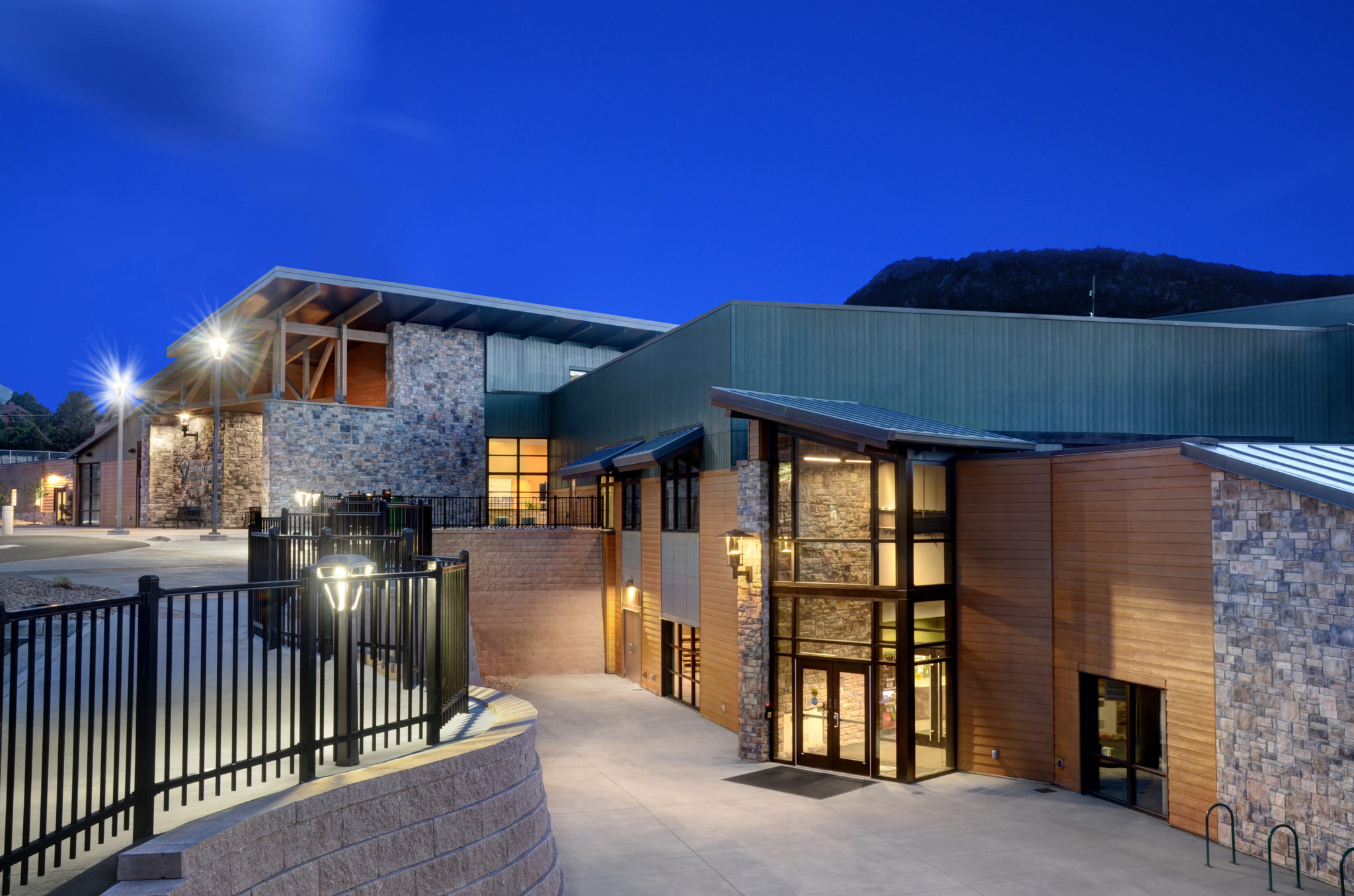 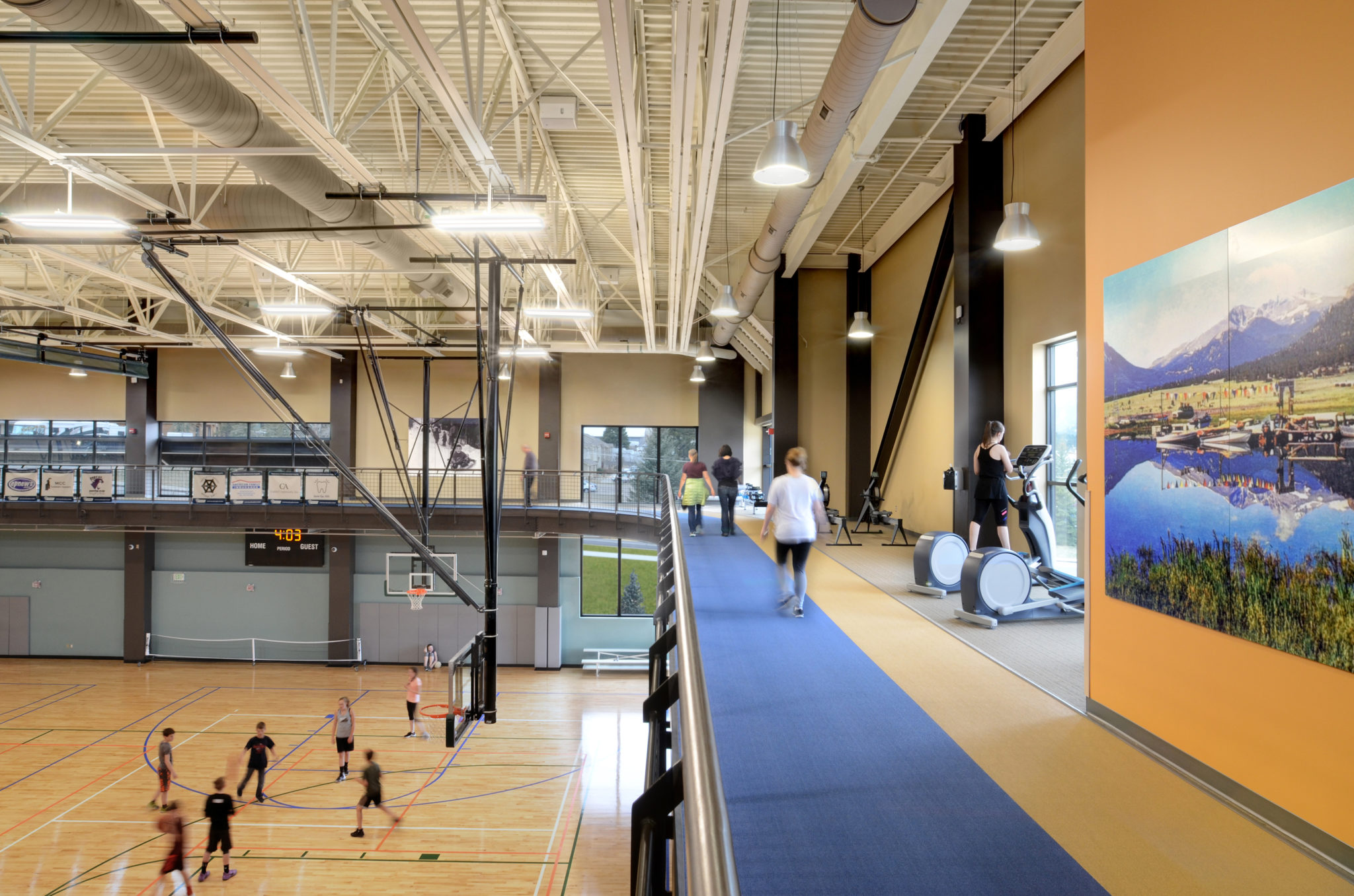 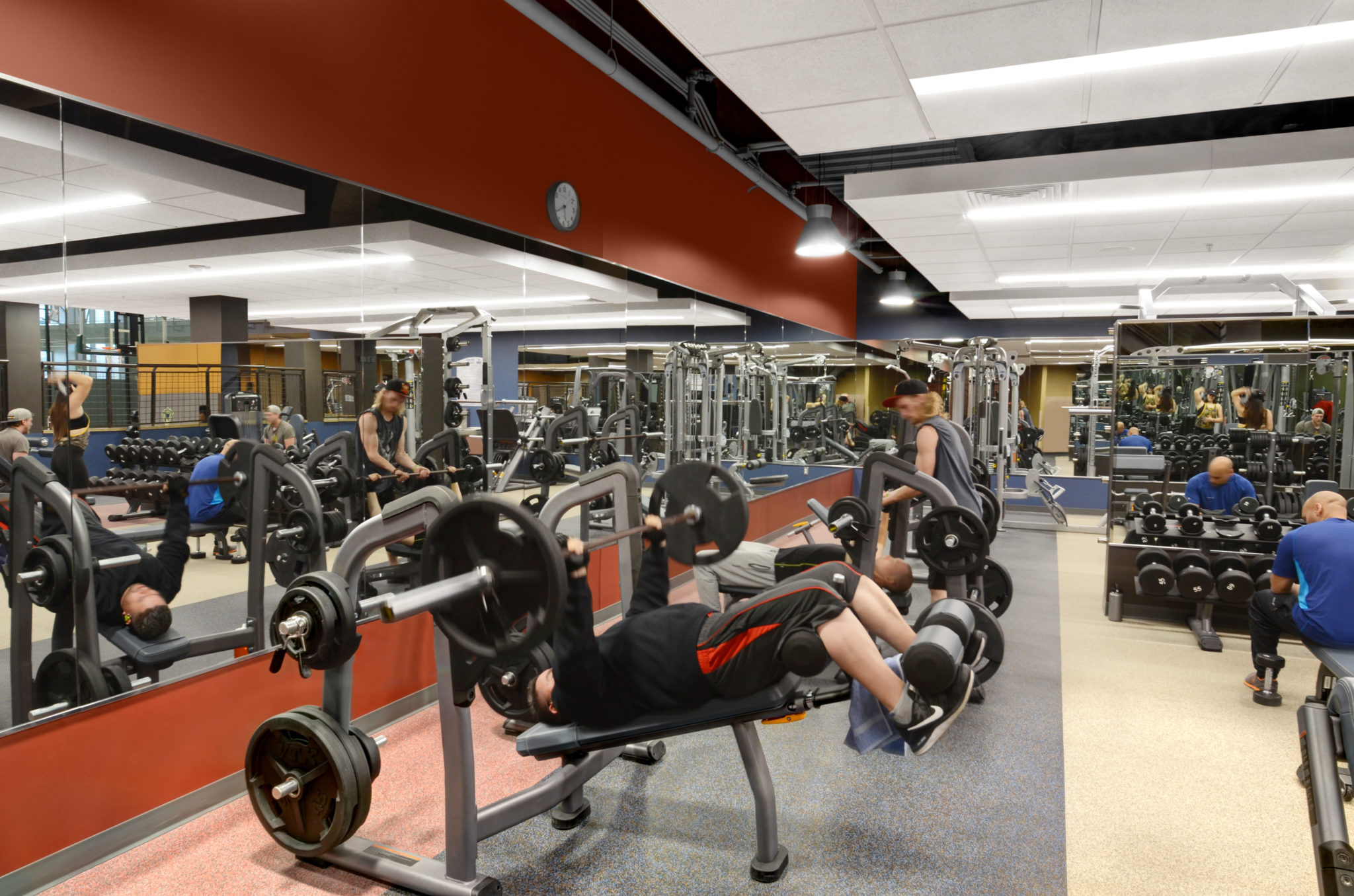 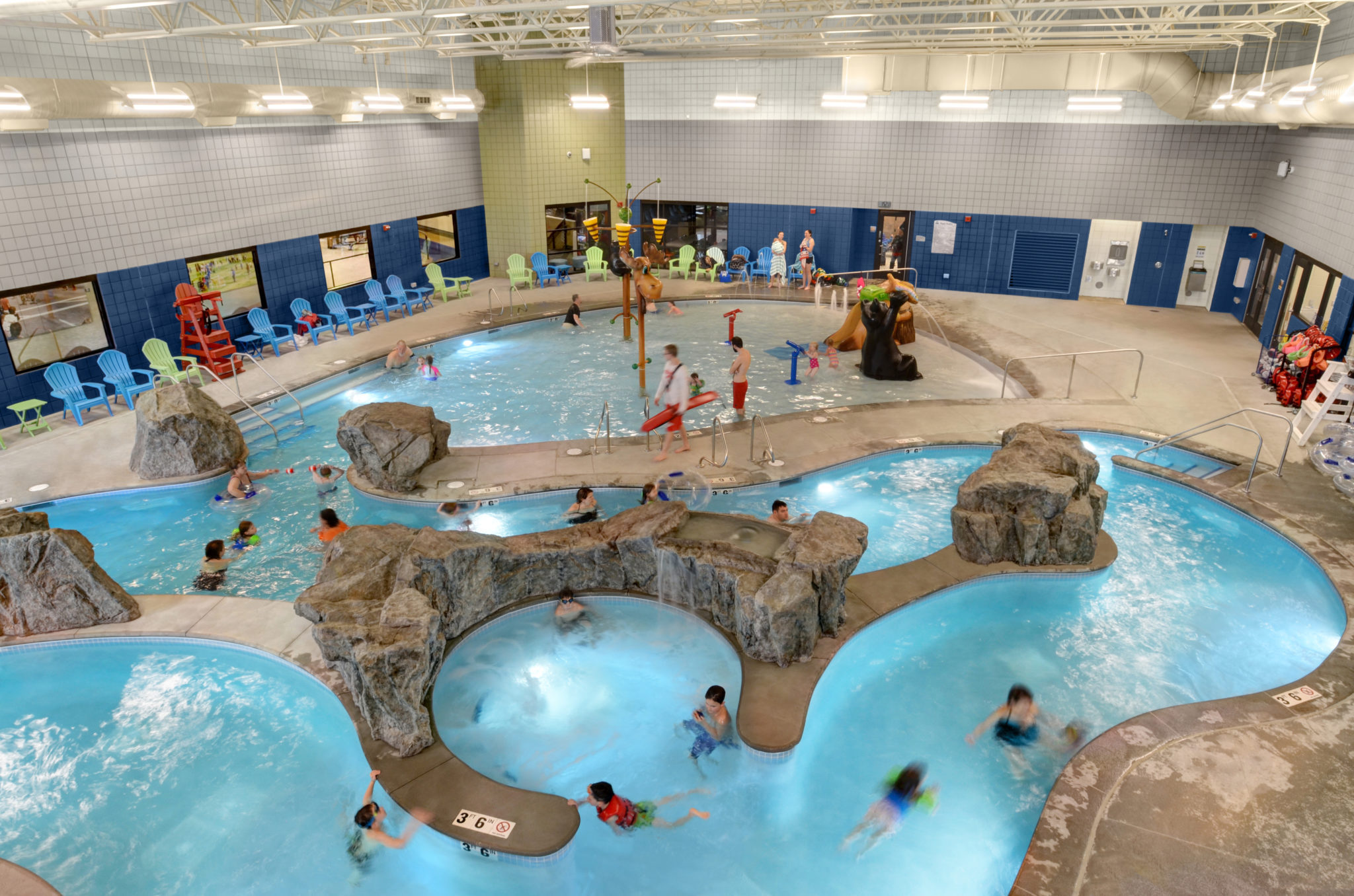 In February 2016, OLC commenced work on a new and exciting design for Estes Valley that the community had attempted to build for 40 years. There had been a concept design in place for voter approval. When OLC took on the design assignment, we generated a plan that was almost 10% more efficient in its ability to accommodate program areas. This allowed the Parks District to enlarge activity areas such as the gymnasiums and fitness areas while reducing the overall square footage. What this means is more programming capacity for less money.