at Terranea Resort and Spa 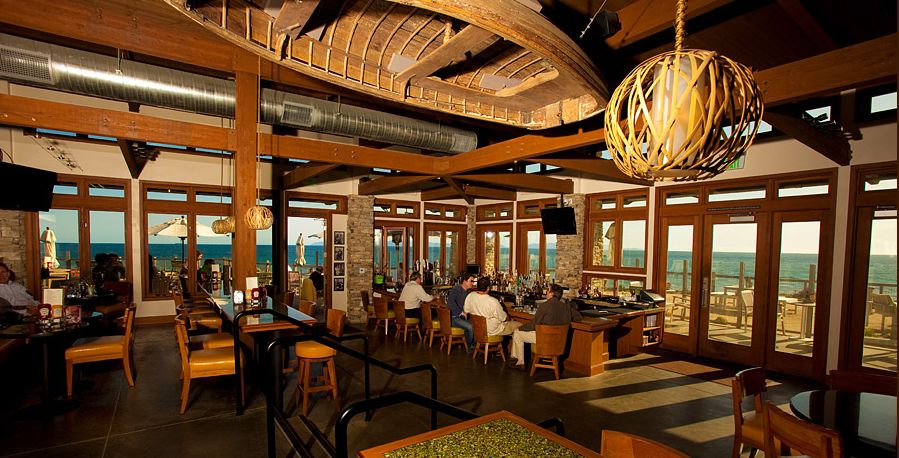 The former Marine World of Palos Verdes was torn down and developed into a luxurious five star resort and spa. The highlight of the resort is Nelson’s Point Bar, situated on the tip of the peninsula.  Named after Lloyd Bridges’ character in the classic “Sea Hunt” series of the 60s, Nelson’s delivers a sense of place and permanence along the coast while viewing the breathtaking sunsets.