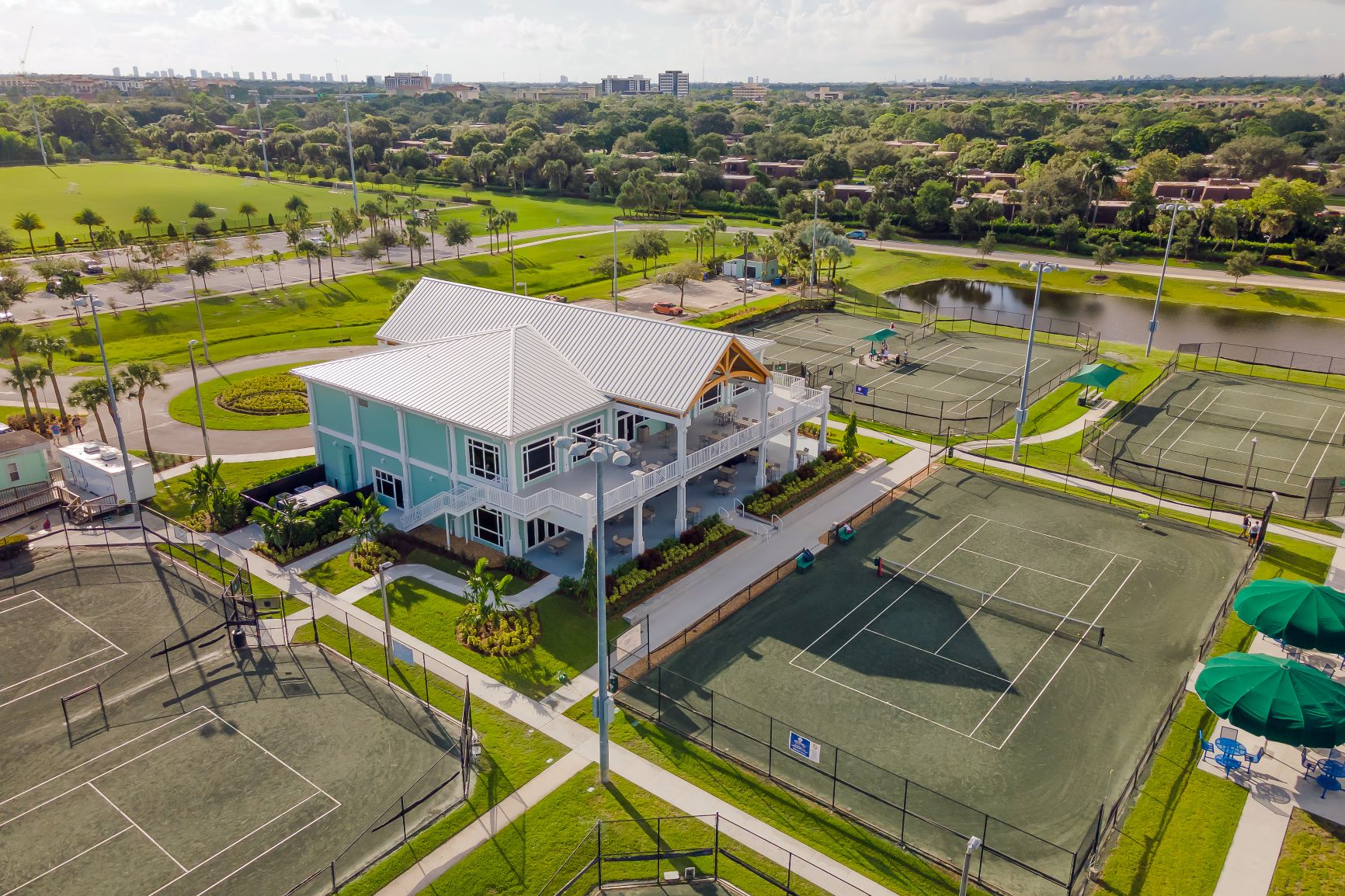 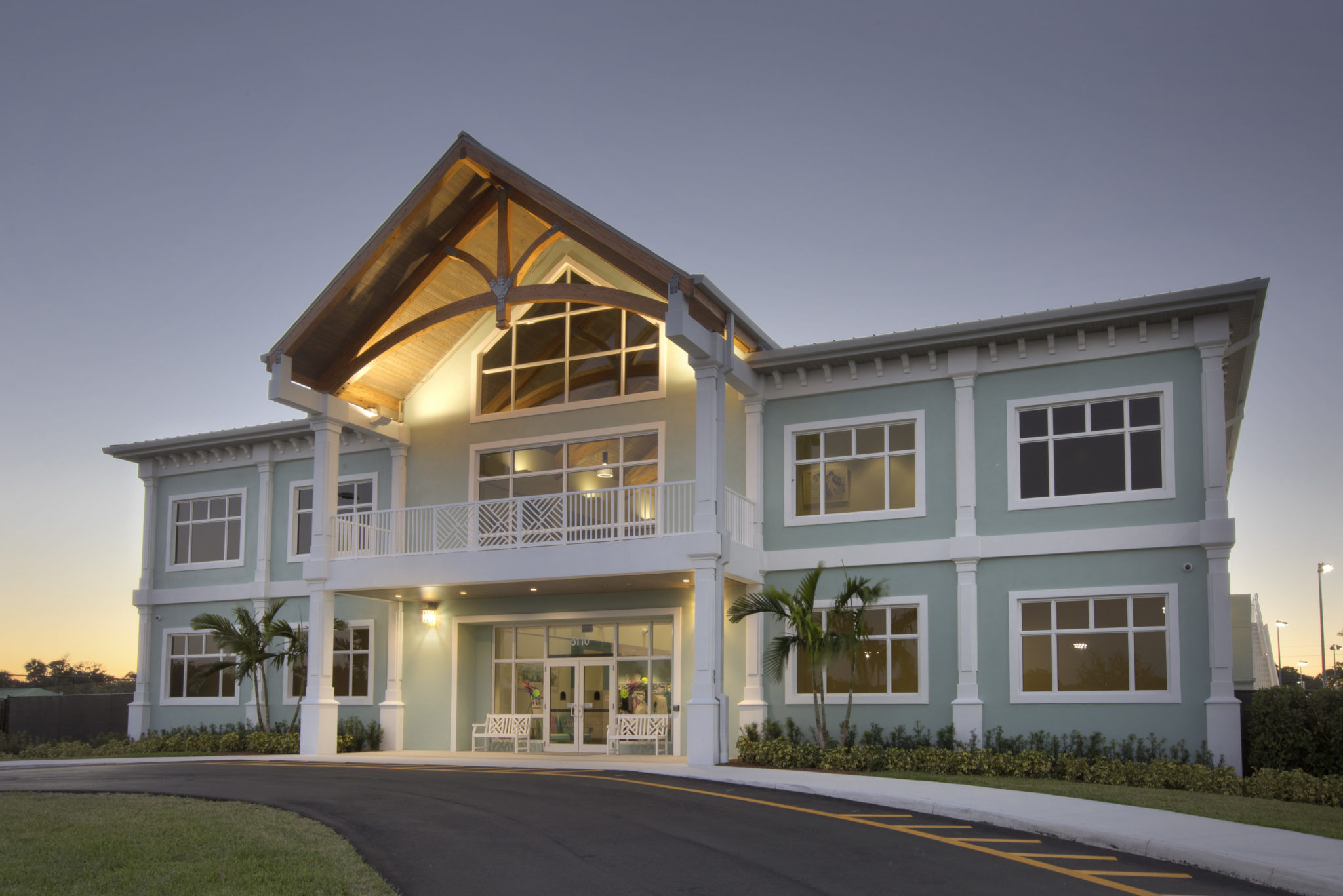 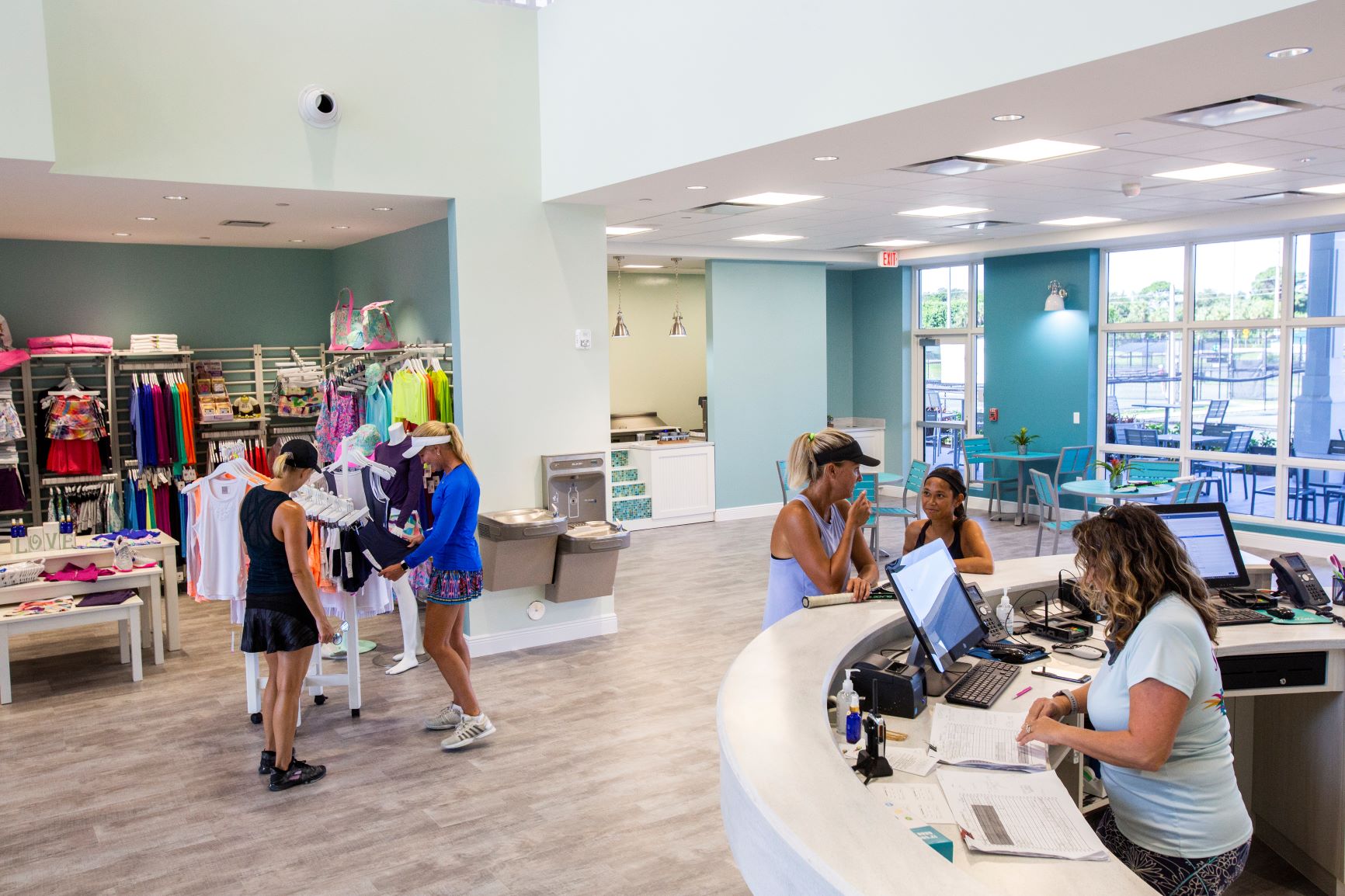 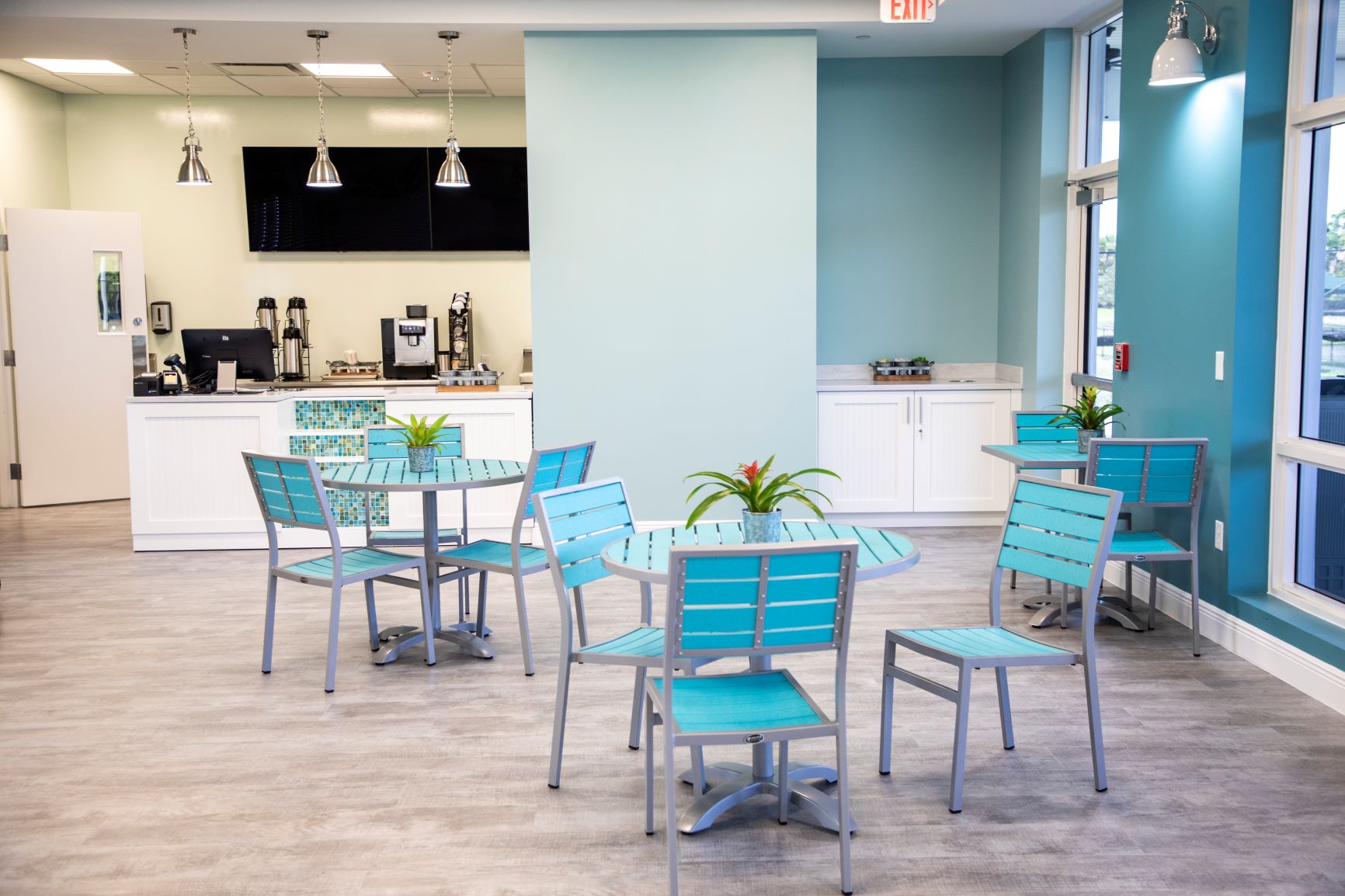 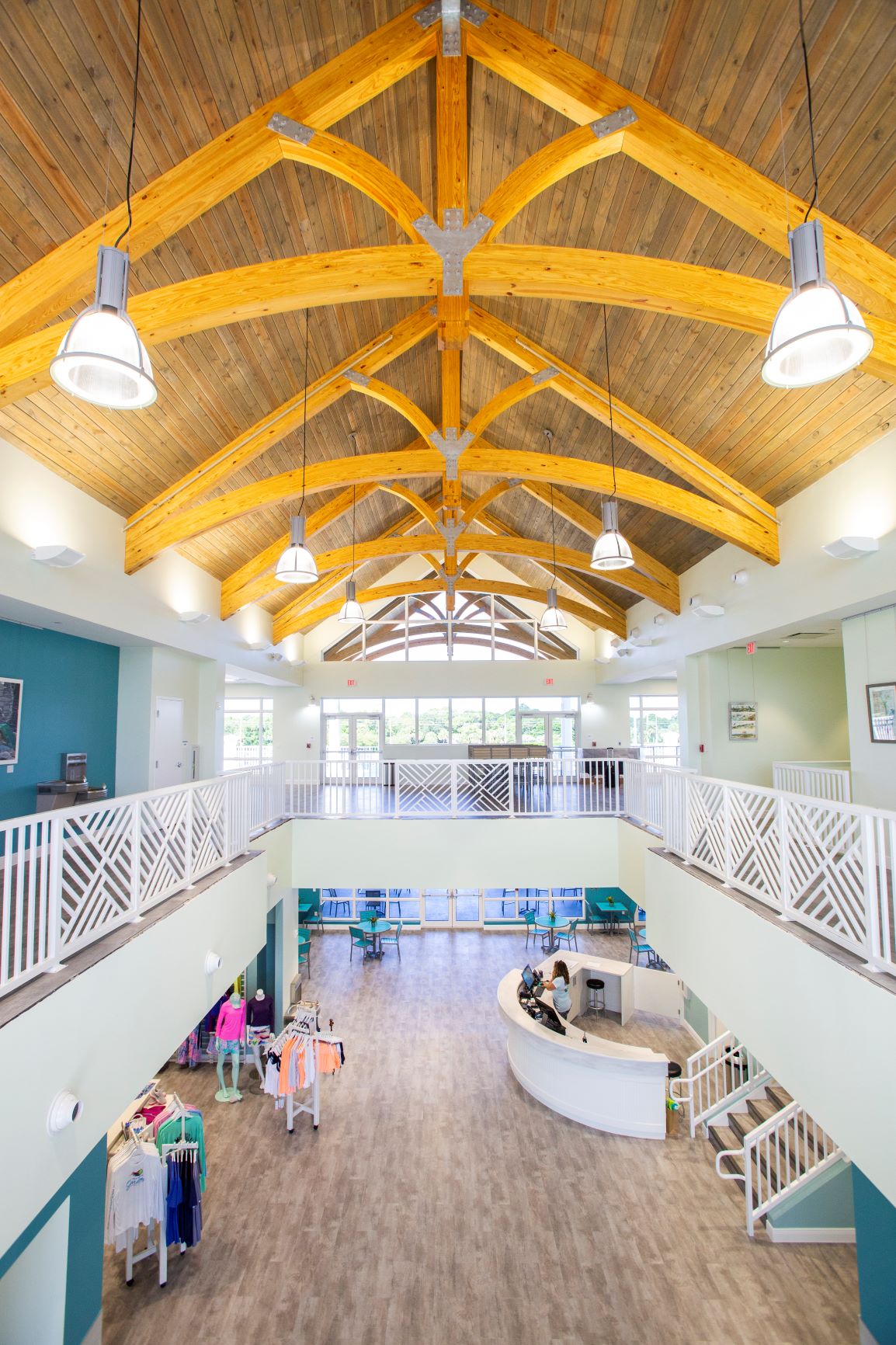 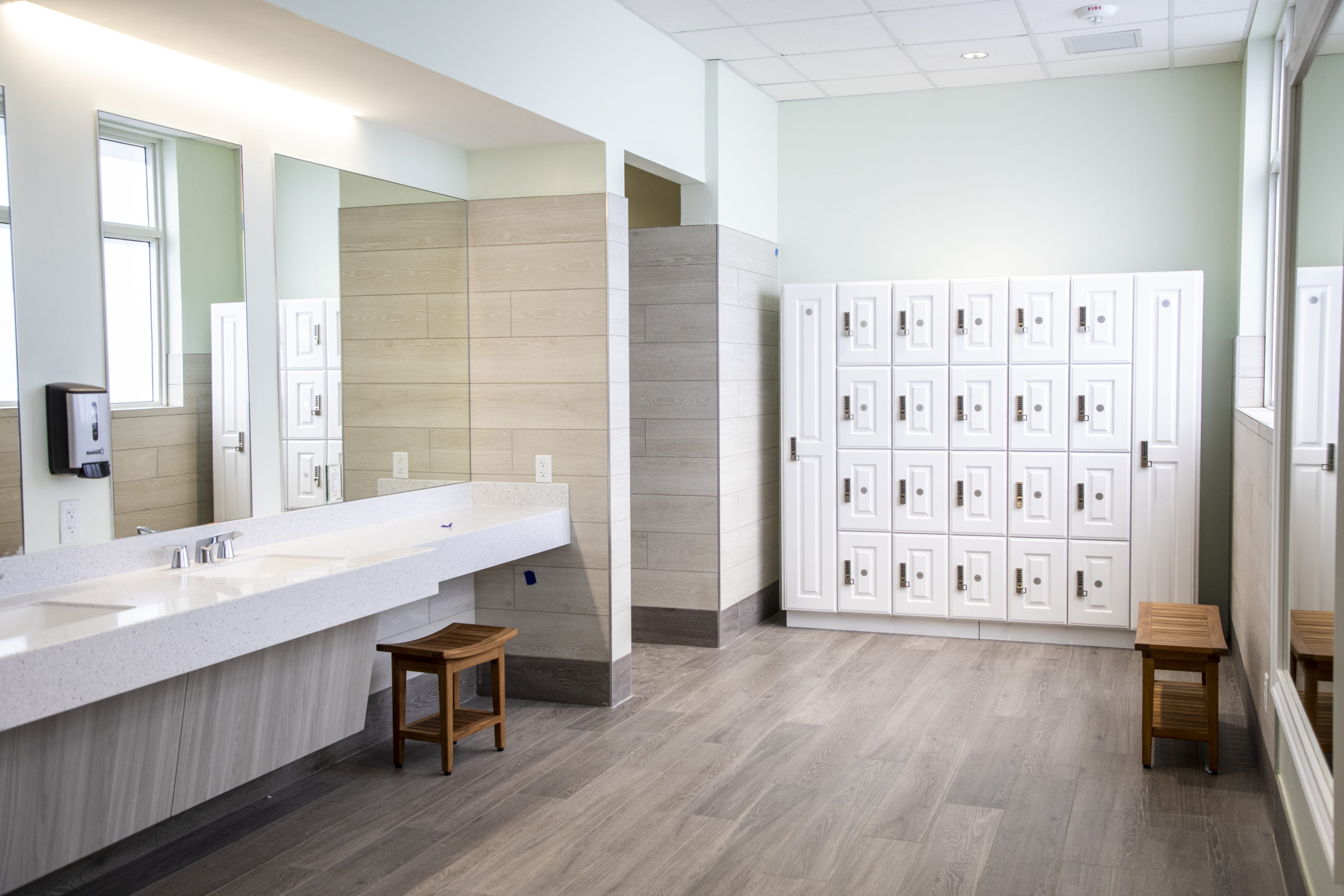 OLC provided Architecture and Interior Design services for a new Tennis Center Club House for the City of Palm Beach Gardens. It’s a premier community public tennis facility. It has 18 hydro-grid clay courts. Year round programming is offered for all ages and abilities. The center is host to many USTA tournaments, as well as the Palm Beach County Women’s Tennis Association League.

OLC examined the proposed design in the RFQ of re-using the existing building in addition to building another one in the middle of the courts. OLC identified to the City the pros and cons of this proposed design and worked with the City to demo the existing building. A fresh new facility was built in the original location which saved lots of funds allocated to developing additional parking spaces, extending utilities, as well as limiting the downtime on the courts during construction. The result is a new facility with more offerings and a second-floor providing meeting rooms and terraces that opened up the views to the courts. As the facility opened, it became the talk of the town, that everyone will be proud to have for the years to come.